on a daily/weekly basis 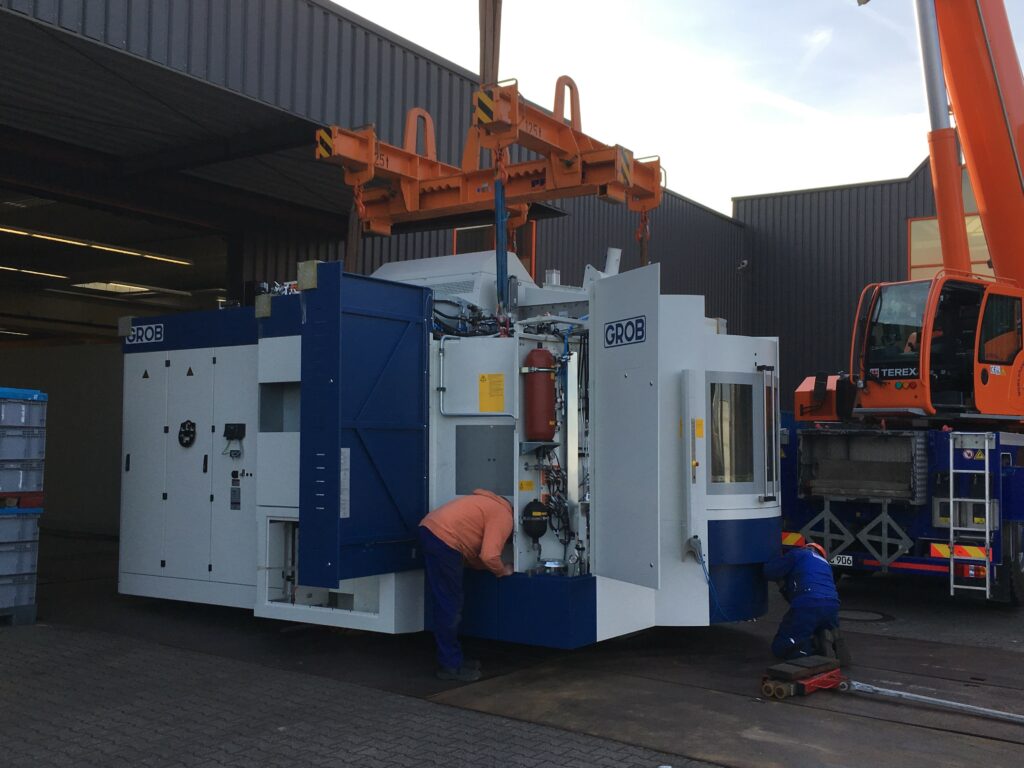 A reliable long-term collaboration between customers and suppliers leads to great expanding of said collaboration. Here’s an example: 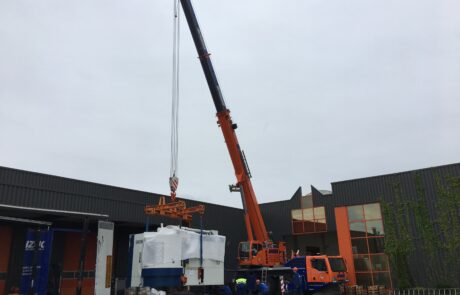 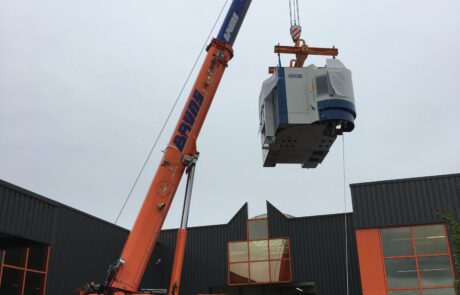 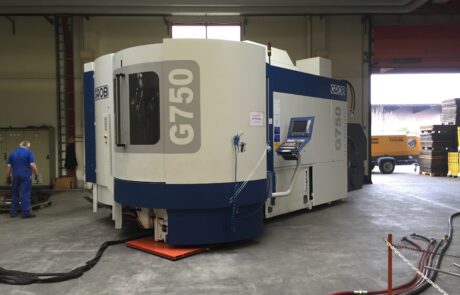 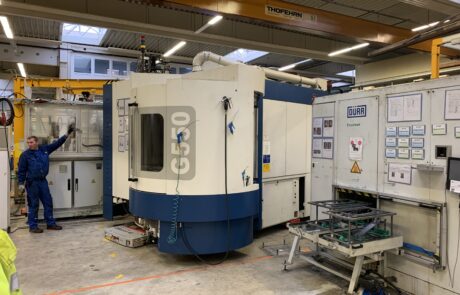 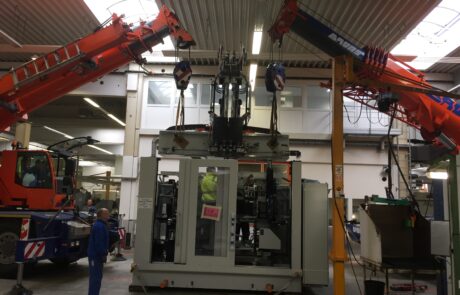 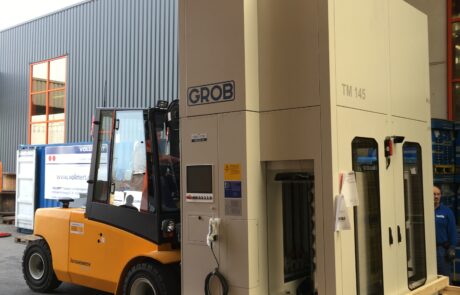 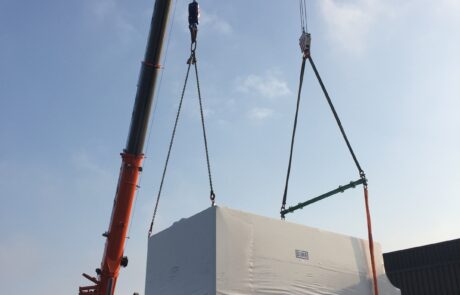 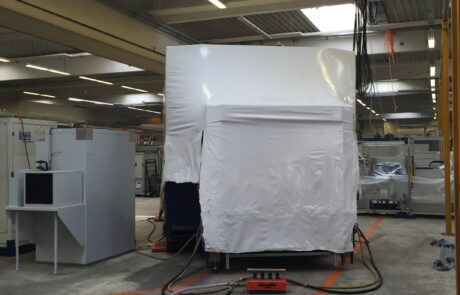 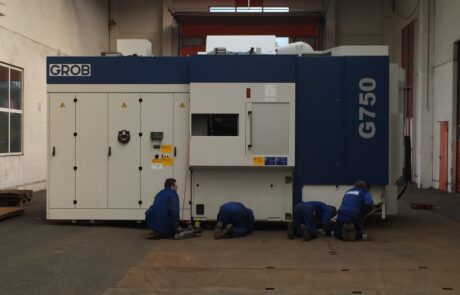 As part of a relocation project at the headquarters of a long-standing automotive customer in Neckarsulm, VOLLMERT was asked to develop a concept at short notice on a Friday afternoon in February 2016. This project was about internal machine relocations and the integration of a wide range of machines – at a new operating location in northern Germany. A word and a blow! On the following Sunday morning, VOLLMERT met up with the client’s employees to develop a concept together!

Since 2016, we’ve moved and rearranged more than 1500 tons of machining centers as well as washing and measuring machines to suit our customer’s current project process. For instance, GROB machining centers weighing up to 50 tons have been moved in-house during ongoing production – while barely making any noise using air cushion technology to have only a minimal impact on the ongoing production.

Now, six years after the first contact, we’ve been commissioned again to carry out new expansions or new arrangements of the machinery in cooperation with the employees in Langenhagen.

Necessary Always Enabled
Necessary cookies are absolutely essential for the website to function properly. These cookies ensure basic functionalities and security features of the website, anonymously.
Functional
Functional cookies help to perform certain functionalities like sharing the content of the website on social media platforms, collect feedbacks, and other third-party features.
Performance
Performance cookies are used to understand and analyze the key performance indexes of the website which helps in delivering a better user experience for the visitors.
Analytics
Analytical cookies are used to understand how visitors interact with the website. These cookies help provide information on metrics the number of visitors, bounce rate, traffic source, etc.
Advertisement
Advertisement cookies are used to provide visitors with relevant ads and marketing campaigns. These cookies track visitors across websites and collect information to provide customized ads.
Others
Other uncategorized cookies are those that are being analyzed and have not been classified into a category as yet.
SAVE & ACCEPT
Go to Top